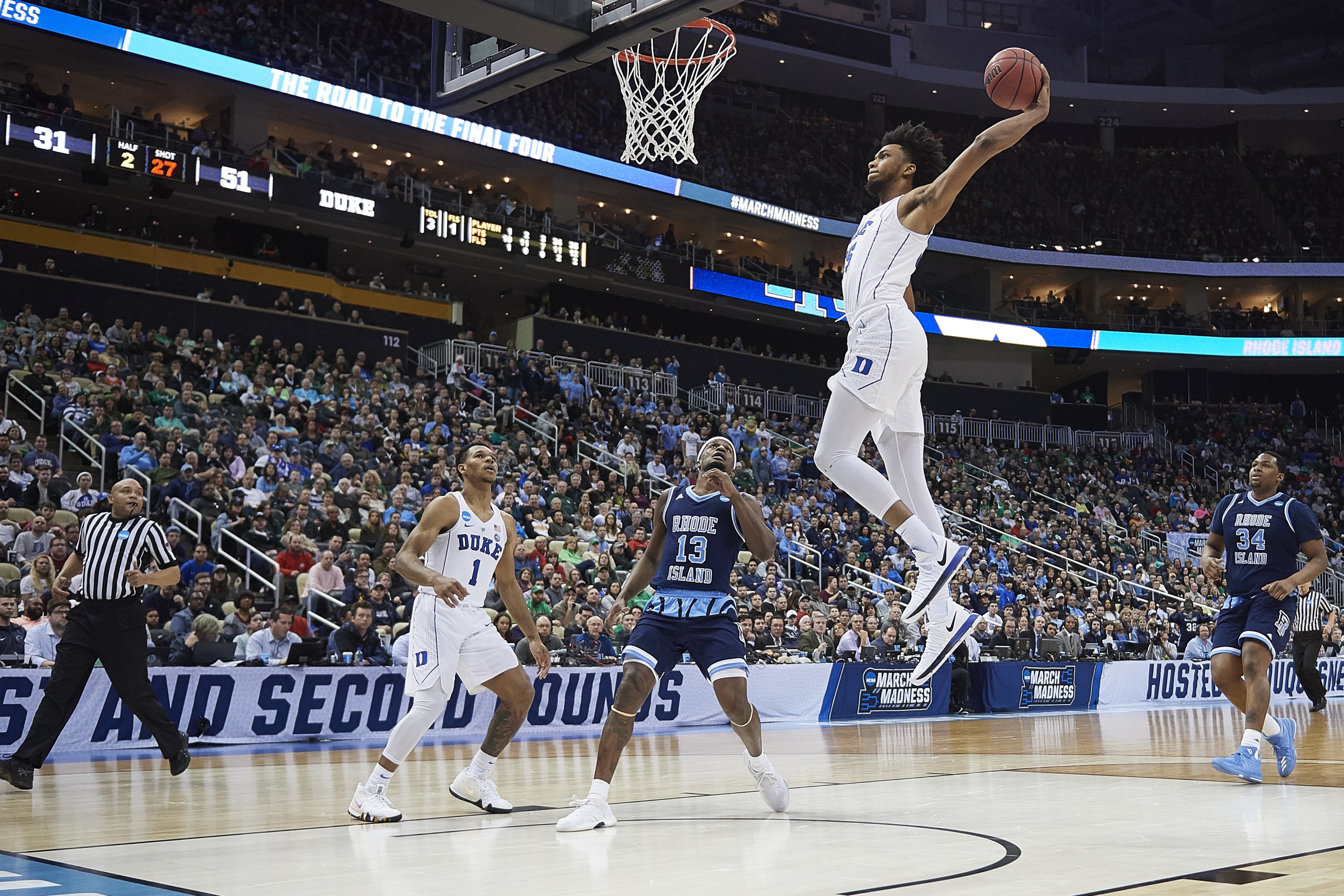 You all know I LOVE statistics and numbers! This is the ultimate statistical game!  Pick your winner of the NCAA March Madness Tournament! Pick your winners before the first game with this printable bracket: https://on.ncaa.com/2TIaBnW.

We’ll find out who wins in 16 days (Monday night, April 8th) in Minneapolis.

Can you PICK the PERFECT bracket?

Did You Know - Fun Facts?

- A four #1 seeds have only made it to the final four one time (2008).
- No #16 seed had ever beaten a #1 seed in the first round until last year. Maryland-Baltimore County (#16 seed) defeated Virginia (#1 seed) 74-54 in the first round only to lose in the to Kansas State in round 2.
- The phrase “March Madness” was first coined in 1982 by sportscaster Brent Musburger.
- In the 80 years of the tournament, only 35 schools have ever won the top prize.
- Pizza orders climb by 19% and beer sales jump by 28% during March Madness. Dessert rises 9% after favorite teams lose. 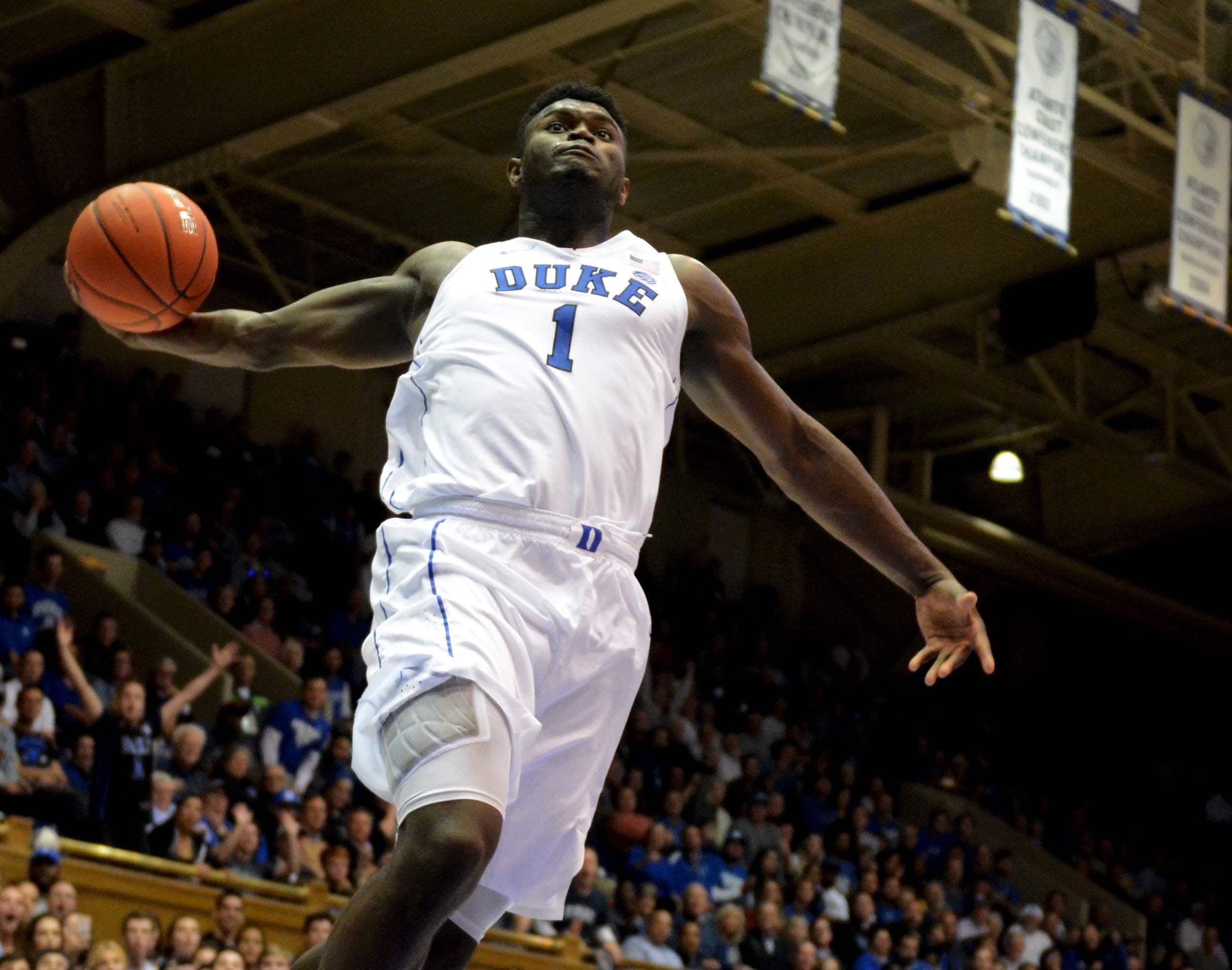