How Safe are Ring Doorbells from Hackers? 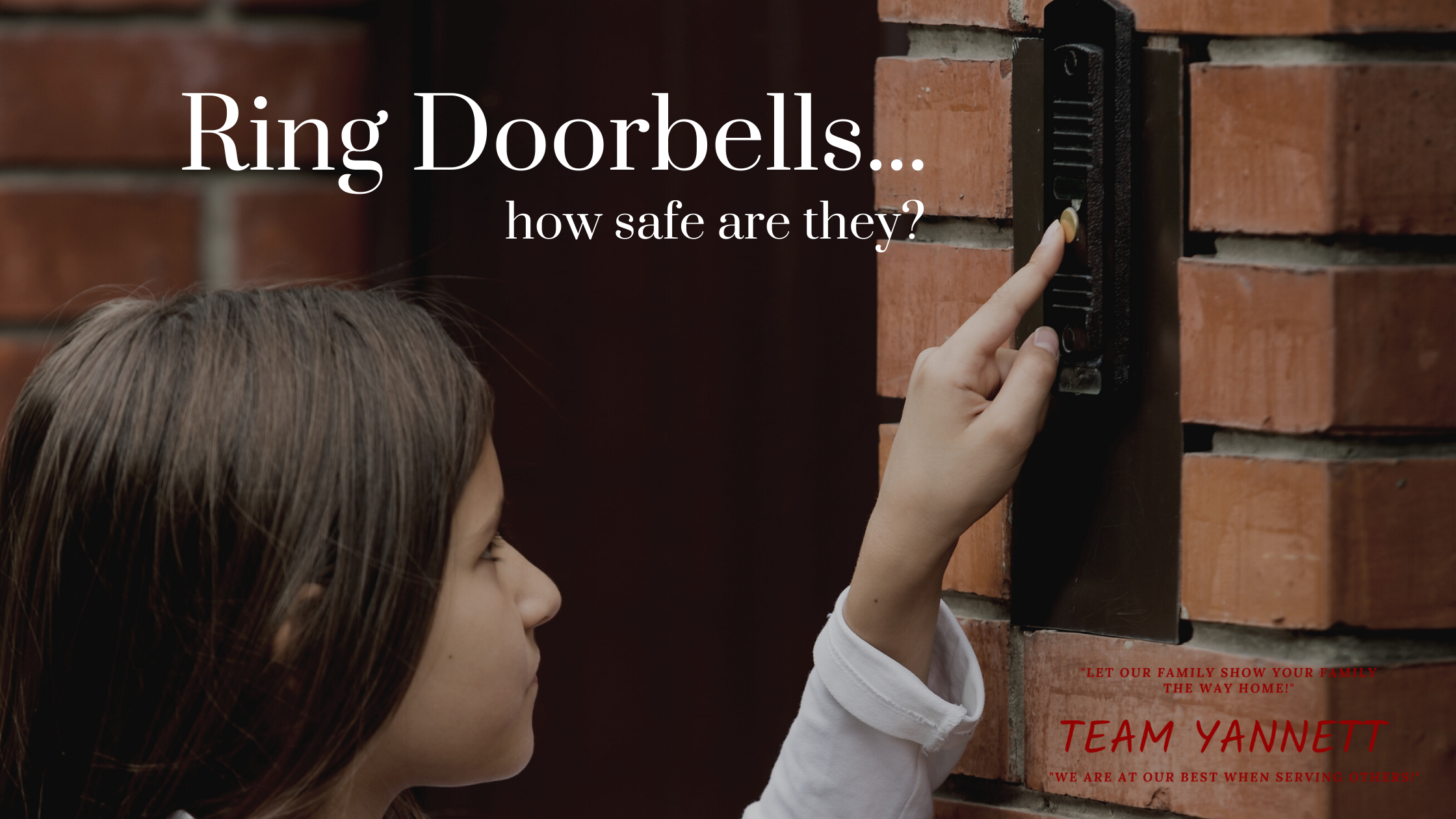 When it first hit the market, the Ring doorbell system seemed like a great way to keep your home safe. Not only do the cameras on the doorbell let you see who’s at the door, they also let you check to see who has come to visit when you aren’t at home. You can even use the video recorded by Ring to see if a missing package got delivered or to try and figure out who put that pink flamingo in your yard.

In the past few years, however, there have been some concerns about the safety of these video doorbells. Some reports suggest that the doorbells can be hacked, and certain groups have raised privacy concerns centered around how the doorbells operate. If you’re wondering how legitimate these issues are and whether Ring is safe for you to use in your house, here are some things to consider.

How Ring Works
Ring doorbells are smart devices that provide you with a video camera unit by your front door. A motion detector on the unit alerts you that there is someone approaching the door, giving you the option to see them as well as hear what they say and even talk back to them. Unlike old-school doorbell intercoms, Ring connects to your home network and to the cloud so that you can access video and audio regardless of where you are or what you’re doing. Video clips are even shareable if you desire. Given its popularity, in recent years Ring has expanded to offer full-home security options and even smart lighting as well.

Ring Hacking Concerns
One of the big safety concerns that people have regarding Ring is that there have been cases reported where a hacker or other unwanted third party has gained access to the Ring units in someone’s home or to their cloud-based video vault. An exploit in the Ring software was also discovered wherein, in certain cases, details about your home network (including the access password) could be broadcast by the Ring unit in unencrypted plain text; if a hacker were able to get access to this broadcast, they would be able to log on to your network, and potentially access the computers and other devices that were also connected.

Ring and Privacy Issues
On top of the hacking concerns, the fact that Ring begins recording video in front of your house when motion is detected raised some concerns that it might violate people’s privacy. The fear was that even people who weren’t approaching your home could be captured on film if they were walking by when the camera was activated or if the motion sensor was able to detect movement beyond the boundaries of your property. For those who worry about surveillance or are afraid that videos of them might be shared without their knowledge or consent, this makes Ring-related privacy issues a very real concern.

Is Ring Safe?
The concerns that people have about Ring units being hacked or invading their privacy when out in public are legitimate, though for the most part they remain a very small problem. The issue with Ring broadcasting information in plain text was caught before it could be exploited and has been patched, and the company has instituted additional login security measures to help prevent unauthorized access to accounts. And while there is the potential for Ring cameras to pick up motion outside of a user’s property, its sensors have a fairly limited range and should only be able to detect motion relatively close to your front door.

This isn’t to say that there aren’t any concerns to using Ring, of course. Hacking concerns can be reduced by making sure that both your home network and any devices that connect to it are secured with strong passwords. You should also take care to position cameras and motion detectors so that they don’t face your neighbor’s house, and use caution when setting up devices like these if you have a very small yard. With a little care, however, these devices should be safe to use.

Keeping Your Home Secure
Home security is a serious concern, and it’s important that you can trust the devices you use to secure your home. If you’re in need of a more professional security solution, there are some security pros that you need to select and install devices that are both safe to use, and trustworthy and reliable when you need them.