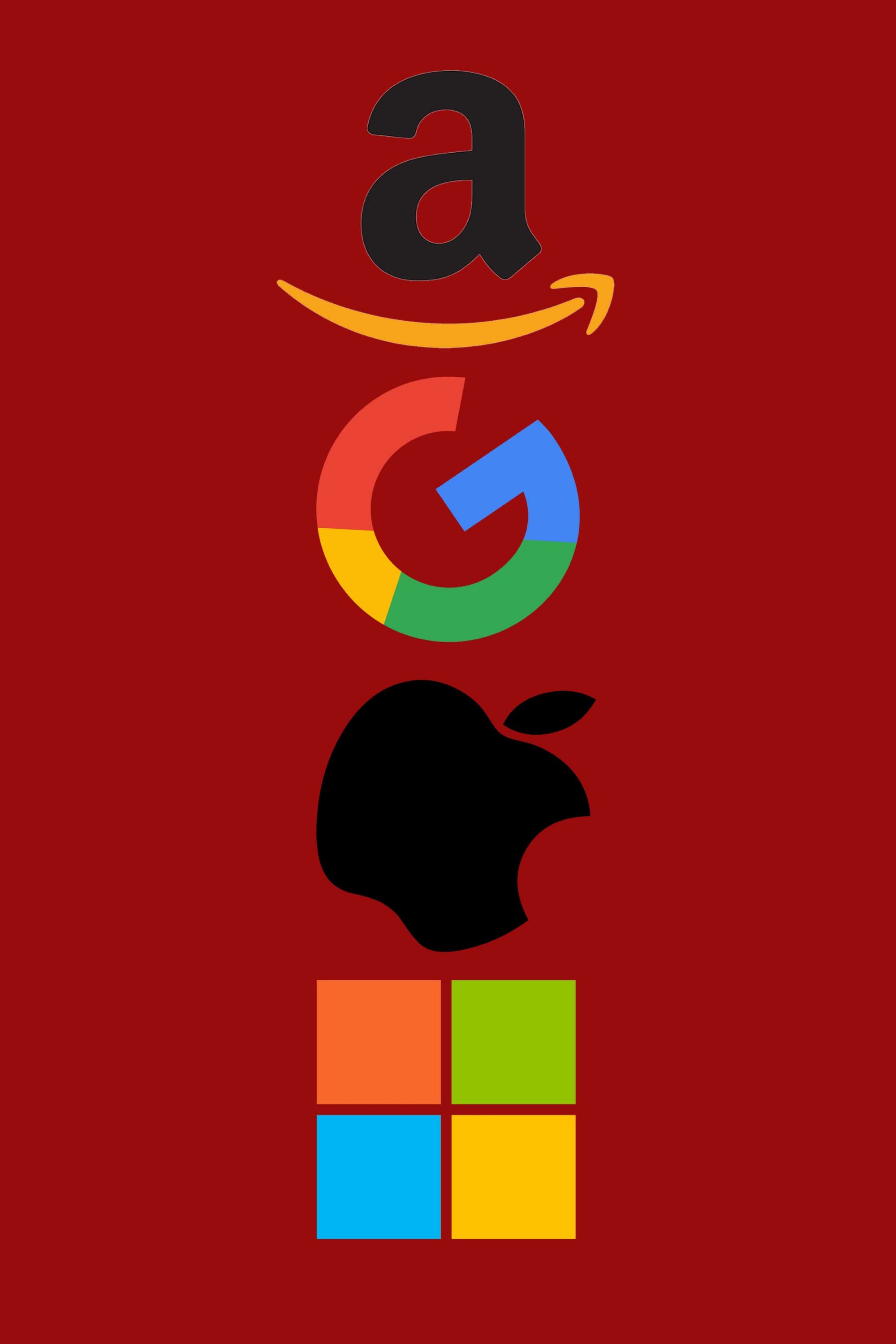 It is hard to imagine Apple lost $350 Billion dollars in market value!  Microsoft, Amazon, Google, and Apple together have a market value of 3.15 TRILLION Dollars!  3,150,000,000,000! That is mind-boggling! And 2 of these companies are in one town, Seattle and the other 2 are in one town San Jose (South of San Francisco)!!

The Friday File: After a glorious run of several years as the world's most valuable company at over $1 billion, Apple has stumbled and lost a staggering $350 billion in value over the past few months on lousy iPhone sales. As a result, Microsoft was tops for the past month but was just overtaken by Amazon at about $800 billion. The amazing thing, both Microsoft and Amazon are Seattle based!